UX, Content and Other Secrets to Overstock’s SEO turnaround 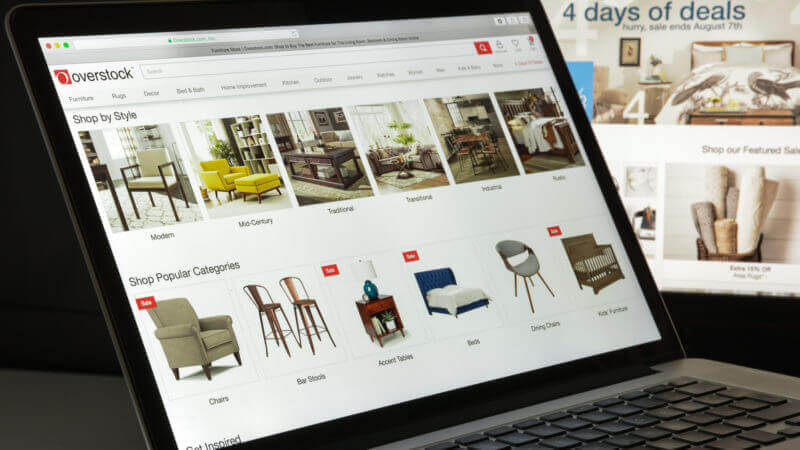 Large online retail sites, such as Overstock, are hit by search struggles the industry is all too familiar with. They were hit by a Google penalty in 2011 and in 2015, following an algorithm update, the company blamed Google for its 18% stock price drop after being hit by a rating decrease and have since had an SEO turnaround.

With cutthroat competition in the online retail industry, Overstock was able to weather the bad times to keep competition at bay throughout the years.

Overstock had already spent a lot of time around technical crawl issues that enabled the company to build a solid foundation around SEO, giving them quick early gains by implementing technical fixes for those issues.

‘ Not only was the experience more personalized but the speed at which this personalization was able to run at was well optimized and thus speed improvements were seen across the site’s pages both on desktop and mobile.’