The Difference Between SEO vs SEM 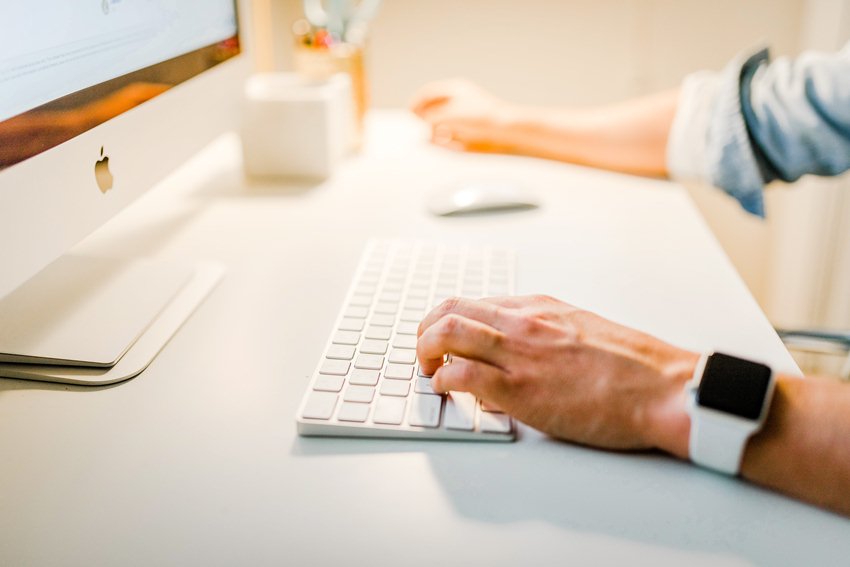 That meant that both SEO and PPC were included under the broad category of SEM, and were considered to be a part of all general search engine marketing strategies. Nowadays, search engine marketing has come to mean something quite different, and only refers to the sector of advertising which includes paid search engine tactics. That being so, it stands to reason that the relationship between these three terms has also undergone a considerable shift. In this article, we’ll discuss the modern meaning of all three terms, and how they are all different from each other.

Pay per click advertising is virtually the same thing as search engine marketing these days, or at least it’s one of the biggest components of it. SEO has nothing to do with these two terms, at least when you consider that both of these refer to paid advertising. Over the nearly 20 years since these two terms came into being, they have come to mean something different from their original concept.

The abbreviation PPC means exactly what it stands for, i.e. pay per click advertising. It always refers to paid search marketing, most commonly through the major search engines like Bing and Google. Of the three, this is the most cut and dried of the three terms and is the one most closely associated with its actual name. That means it’s generally the most broadly understood marketing term, but other terms and tactics which are part of the umbrella of digital marketing initiatives are not nearly so clear or so well defined.

SEM and PPC are both paid initiatives that require a budget, and both of them generate a lot of money for advertising platforms and search engines like Google. PPC is generally considered to be the single largest component of SEM, but it’s also true that both PPC and SEM are paid initiatives that provide real-time data, an actual return on investment, and data that is protected and can only be accessed by advertisers using specific platforms.

Search engine optimization might be reasonably well understood as a concept, but as a marketing phrase, it’s not nearly as clear as it should be. After all, you’re not really optimizing a search engine, you are optimizing the content and all the material on a specific website so that it will be ranked more highly by search engines.

This, of course, means that they will be better understood and will be far more accessible to the masses of people conducting searches for specific information. As acronyms go, SEO doesn’t make a great deal of sense, but fortunately, it has come to be fairly well understood anyway, at least on a superficial level, over the last decade or so.

SEO is most closely related to the specific kinds of tactics that are used to make your website more appealing to search engines. Some of these tactics would include strategic use of keywords, effective descriptors in meta-tags and meta descriptions, including many backlinks, making your site mobile-friendly, and including images and videos which are appealing to users.

Beginning with the obvious, SEO is not any kind of component involved with SEM, as PPC is considered to be. Search engine marketing is strictly related to paid advertising, for instance, the situations where you would pay Google to show your specific ads prominently among the search results they return to users. SEO is something entirely different and falls into the category of unpaid initiatives if anything.

While people might think there is a relationship between SEM and SEO because both involve the ‘search engine’ phrase, there is a wide divergence between these two terms, which has grown more significant over the past decade or so. Search engine marketing has now come to mean an initiative which is undertaken to use search engines to bring one’s products or services to the masses. As mentioned previously, pay per click advertising is one of the most significant components of search engine marketing, and both of them are strongly associated with paid initiatives.

Why the Difference Is Important

The main reason why it’s important to have clarification of these terms is to be consistent when using them in all marketing applications. There has been a great deal of confusion about these three terms among both novice marketers and seasoned veterans as well, and they’ve been used many times in ways that belie their true meaning.

Entire conferences have been staged to clarify these terms, but it has still been an uphill battle trying to bring clarification to the masses. The takeaway from this article should be that SEM includes PPC ads on search engines as well as on third-party networks like YouTube or Amazon, and even some industry-focused platforms such as Yelp, Thumbtack, or Houzz. Another takeaway should be that SEO is basically unrelated to the other two terms, and strictly involves improving the ranking of your website.

More and more opportunities are popping up for advertising on social media as well, so paid advertising also embraces these platforms now. If these terms and definitions can be better understood by marketers, the information behind all three terms can be used more effectively and with less misunderstanding.

It’s also a lot easier for marketers to convey meaning to company officials and clients when they have a clear understanding of the terms themselves. With a good understanding of what each of these terms means, it will be much easier to satisfy the curiosity of stakeholders, peers, and everyone else who has an interest in marketing terms. 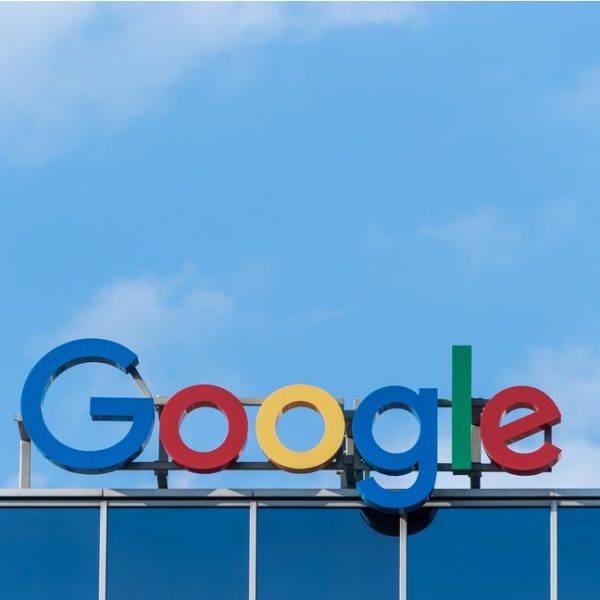 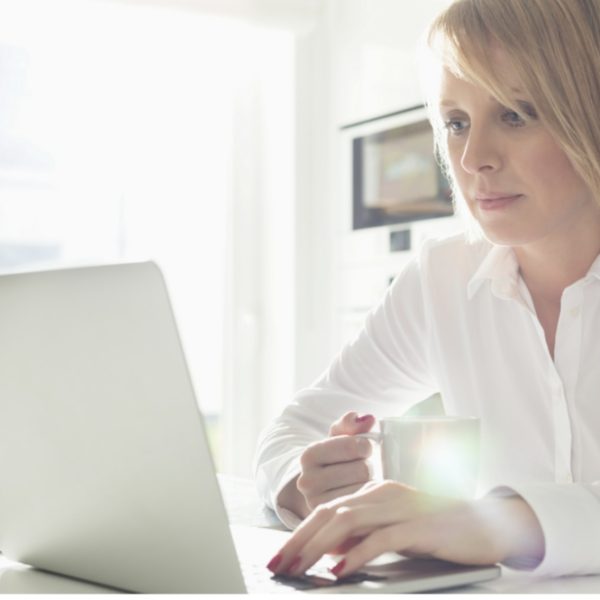 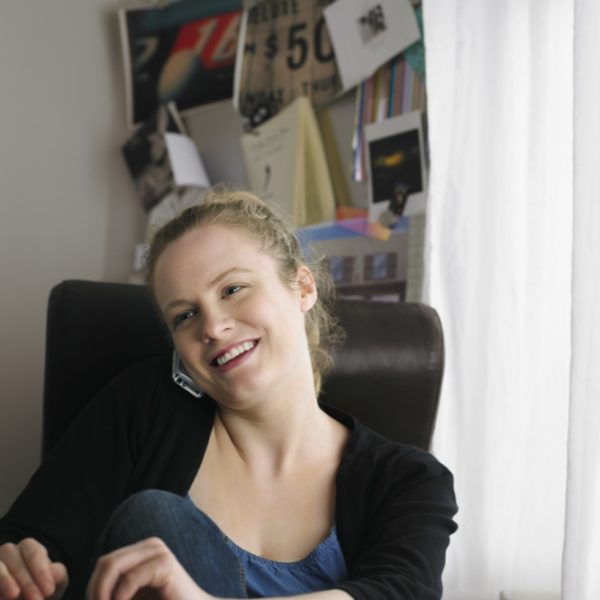 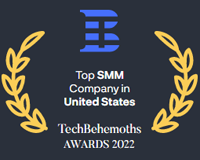